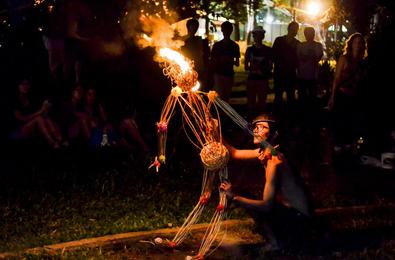 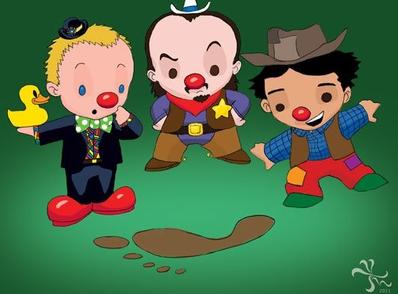 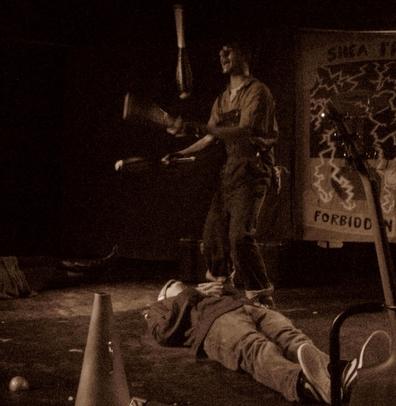 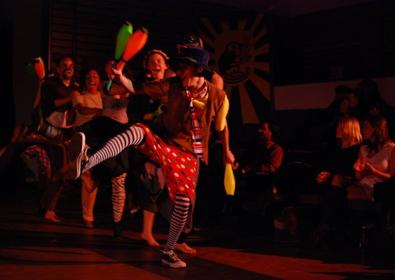 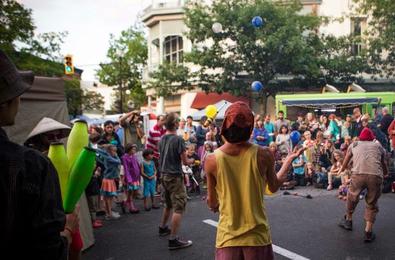 Miles Smiles began his career in circus arts with the Humboldt Circus, a student led circus and theatre arts club at Humboldt State University.  There he rose to the ranks of Co-head Clown and led the circus into their Fall 2010 presentation of “A-Box-a-Lips Now!”, a pre and post-apocalyptic exploration of circus after civilization.

Upon leaving the Humboldt Circus, Miles Smiles, hungry for inspiration, joined the Freelove Circus as a clown for their Summer 2011 tour “On the Trail of Bigfoot”. The tour took him on a quest throughout the Pacific Northwest and Europe to find and capture the historic and legendary Bigfoot.  The Europe tour had an astonishing impact on Miles and pushed him to go fully international.

At the start of 2012 he left his home destined for the far east to help spearhead the K-Town Circus, an international circus troupe specializing in fire shows, located in Kaoshiung, Taiwan.  Miles spent the better part of two years in Eastern Asia honing his skills and performing as much as possible.

He then traveled back to his circus roots in Humboldt to join the Circus Emporium Road Show, a circus sideshow and odditorium based in Arcata, CA.  Miles Smiles was a clown and juggler for The Emporium's Winter 2013 tour to Texas and the southwest and stayed performing with them through 2014.

At the start of 2015 Miles Smiles moved to the SF bay area and has been performing and teaching circus arts there ever since.  ​